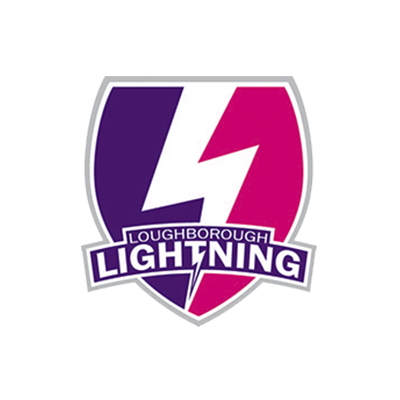 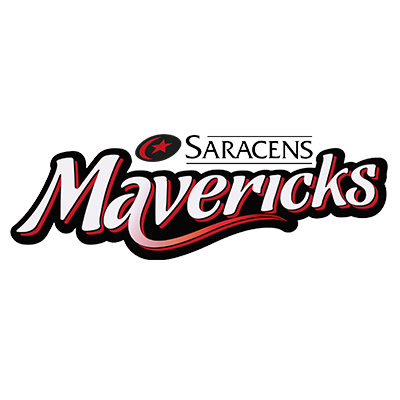 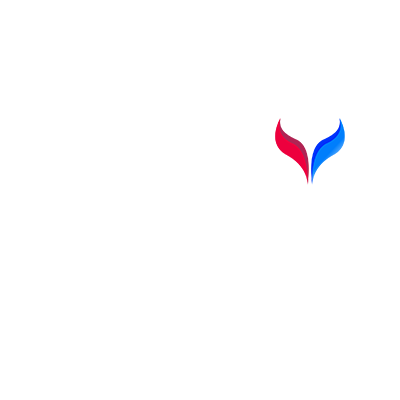 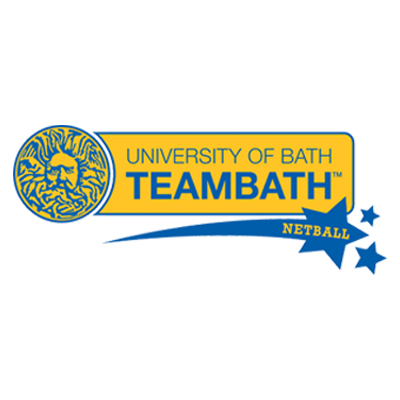 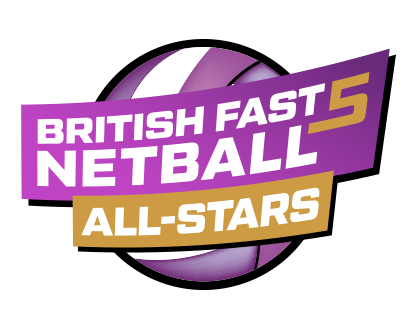 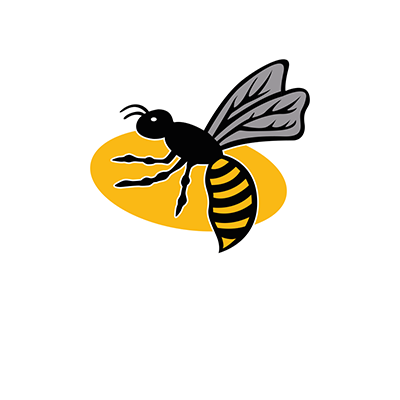 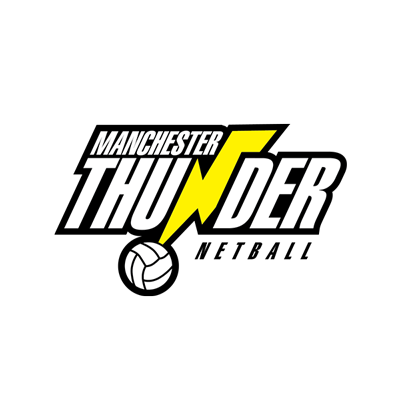 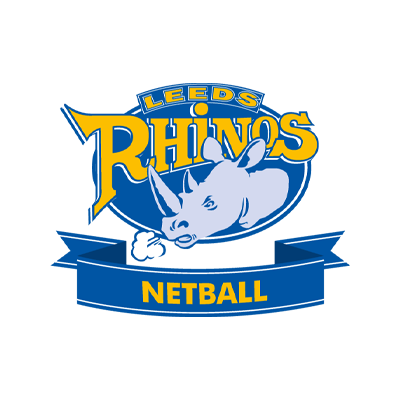 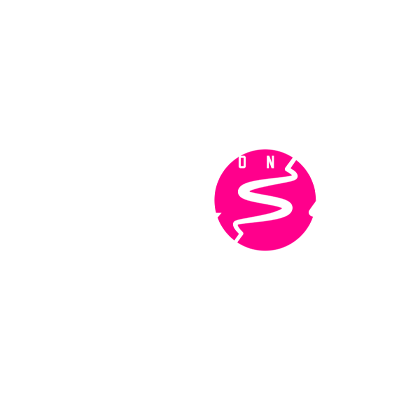 Across a five-hour session the eight teams will play in a double elimination format; two wins and the team will advance straight through to the semi finals, two losses will result in being knocked out of the tournament with teams winning one and losing one of their opening matches playing a deciding match for a place in the last four.

Leave us your name and email address and we will keep you updated with news, offers and announcements.