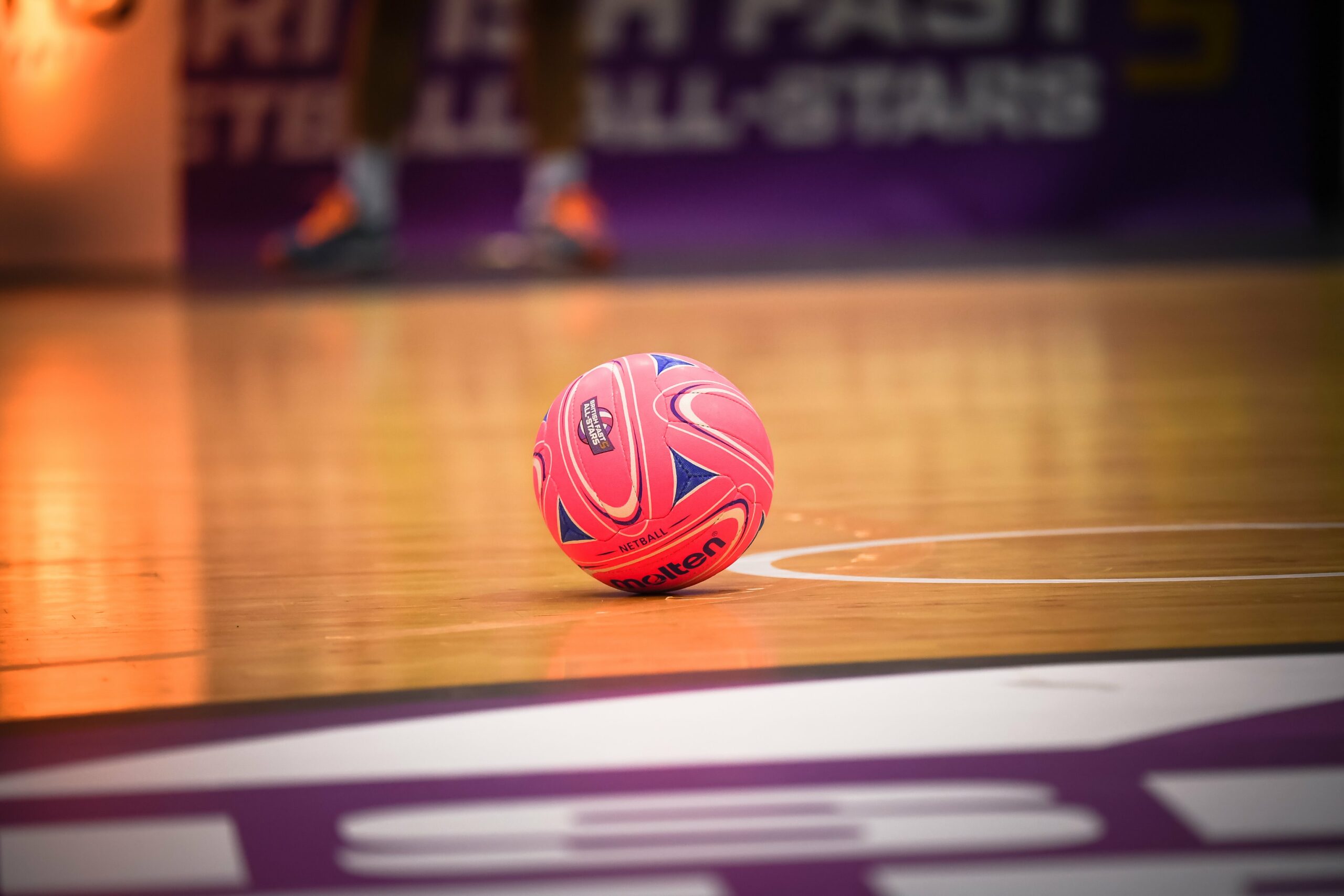 Matchroom Multi Sport is delighted to announce Molten will be the official ball partner of the upcoming Fast5 Netball All-Stars Championship at the Copper Box Arena, Saturday 30, October.

Molten has been a long-standing supporter of the Fast5 Netball All-Stars Championship with the iconic Molten Fast5 All-Stars Official Match Ball in bright pink a stand-out part of the fast-paced action.

British Fast5 Netball All-Stars Championship is one of the most exciting formats in the game and features just five players-a-side, shortened match times, multiple point shots, unlimited roll-on-roll-off substitutions, and an exciting double point power play: setting the stage for guaranteed entertainment with the golden buzzer. Loughborough Lightning will set out to win their third title with Manchester Thunder, Strathclyde Sirens, Saracens Mavericks, Team Bath, Wasps Netball, with debutants London Pulse and Leeds Rhinos all competing for the £100,000 prize fund.

Matchroom Multi Sport Managing Director Emily Frazer said: “Molten are a world-leading manufacturer and it is exciting to have them with us for Fast5 Netball All-Stars once again. The ball is iconic and a huge part of the appeal of Fast5. We’re excited to be partnering with them again for what promises to be an exciting and fast-paced day of action. Fans will be able to win themselves a match ball in between the matches as well as a host of other prizes from Molten.”

Molten Marketing Manager Alex James said: “We’re absolutely delighted to be working with Matchroom Multi Sport again for the long-awaited return of the Fast 5 All-Stars Championship. The format of the game creates fast-paced, exciting netball with plenty of drama throughout a full day of netball. We can’t wait to see the fans back in the Copper Box!”

Fans can purchase the Molten Fast5 ball at the Copper Box Arena on Saturday from our official retailer Netball UK.