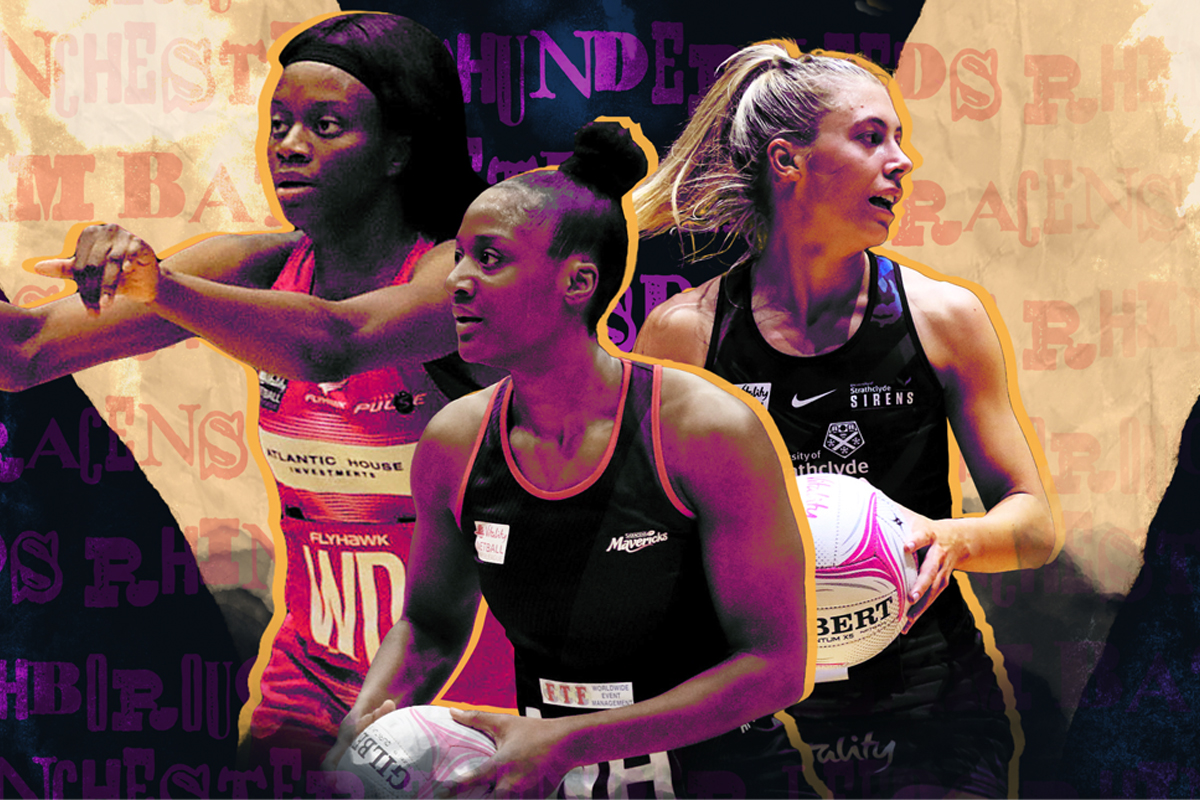 Tickets for the British Fast5 Netball All-Stars will go on sale tomorrow (Friday 17, September) at 2 pm on www.fast5allstars.com with tickets starting from only £10 for the day and a brand-new courtside seating available for fans to get even closer to the action.

British Fast5 Netball All-Stars Championship returns on Saturday, October 30 at the Copper Box Arena, London, with eight sides from the Vitality Netball Superleague set to take part and all existing VNSL based Roses available for selection.

Courtside hospitality starts from only £50 and includes premium courtside seating, a complimentary souvenir programme, a VIP lanyard, and access to a private VIP cash bar one hour before play starts where you’ll be served canapes and a glass of sparkling wine on arrival.

Loughborough Lightning are out to defend their title with Manchester Thunder, Strathclyde Sirens, Saracens Mavericks, Team Bath, Wasps Netball alongside debutants London Pulse and Leeds Rhinos as they go head-to-head for the £100,000 prize fund.

Gia Abernethy of Strathclyde Sirens is looking forward to its return: “Fast 5s is going to be very enjoyable. It’s always exciting and eventful as a player because it’s a whirlwind of a day. Non-stop netball for us and the fans makes the competition so unique to watch. It’s about riding the momentum throughout the day and being on the court with each other again – I cannot wait!”

London Pulse’s Funmi Fadoju will make her British Fast5 Netball All-Stars debut: “I’m so excited to take part in my first Fast5 All-Stars.  This is London Pulse’s first time participating and the entire squad is fired up and ready to compete.  We can’t wait to play this fast and furious competition in front of all of our fans at our home venue.”

Loughborough Lightning’s Director of Netball Sara Francis-Bayman added: “Lightning are excited to be entering this year’s competition as defending champions but will be attacking the tournament like there’s nothing to lose. It’s a great chance for new players to get court time and have some fun with the team whilst fighting for some serious prize money.”

Sign up for ticket alerts right here so you do not miss out tomorrow.

Tickets on sale now for the Fast5 Netball All-Stars Championship