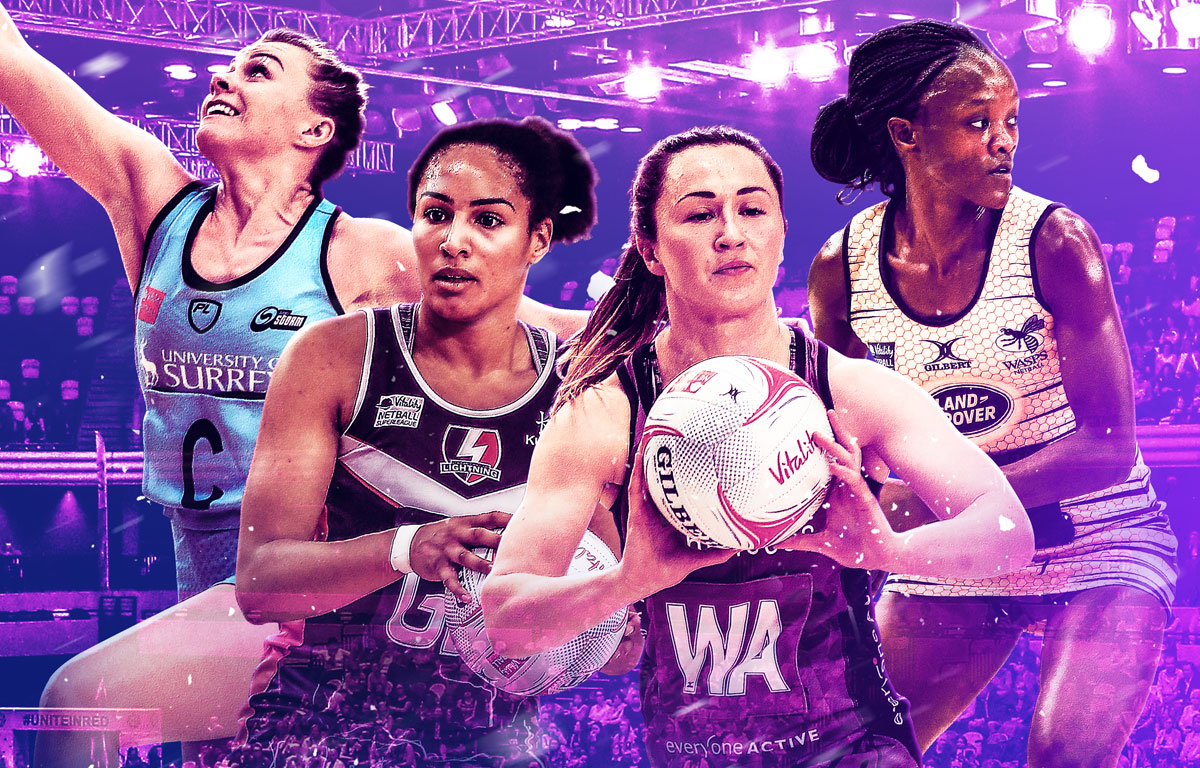 Barry Hearn’s Matchroom Sport, in partnership with England Netball, have launched the British Fast5 All-Stars Championship, an exciting new tournament to be staged at The O2, London on Saturday, September 23rd, live on Sky Sports.

Showcasing the best of British talent at one of the country’s most iconic venues, the British Fast5 All-Stars Championship will bring the world’s most exciting format of netball to centre-stage as the top eight teams in the UK Superleague compete in a thrilling fast-paced format.

Matchroom Sport Chairman Barry Hearn said: “The popularity of basketball and netball is at an all-time high right now. We want to bring this right to the fore with a massive weekend at The O2. We’re bringing fast-paced and exciting formats to generate non-stop action and two unmissable events.

“It’s also about encouraging participation. Both sports are continuing to grow at a rapid rate and for that to continue we must encourage people young and old to get out there and try these exciting sports. We want to help with this by bringing both basketball and netball centre-stage for one huge weekend in London.

“By combining the expertise of Matchroom and Sky Sports with those of England Netball we know that we are embarking on something special.”

England Netball CEO, Joanna Adams said: “This is an incredibly exciting event to add to the netball calendar as our fans can watch their favourite stars competing at an iconic venue in one of the most entertaining formats of the game.

“Working alongside such a well-respected and highly regarded team in Matchroom Sport, we are certain that this will help to take the game to even more people across the country.”

Head of Sky Sports Multisport, Georgina Faulkner, said: “The creation of the British All-Stars competitions provides a fantastic opportunity to showcase the very best of British netball and basketball. Everyone involved will hope the tournaments can inspire a new generation to pick up a ball and encourage more women and men to get back on the court.”

Tickets for the British Fast5 All-Stars Championship will be available from www.theo2.co.uk and start from just £20 with group tickets available priced from £60 for four adults. VIP Courtside tickets are available for £150 from this website.
Tickets go on sale to England Netball members at 9am on Monday, April 3 followed by an O2 Priority sale on Wednesday, April 5 and a venue pre-sale on Thursday, April 6. General sale commences at 9am on Friday, April 7.