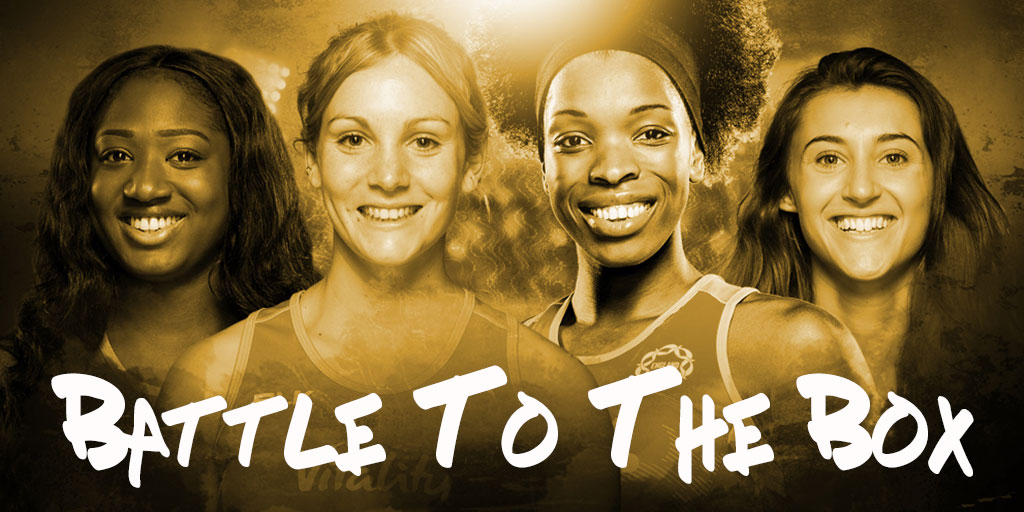 The Netball Superleague returned from its mid-season break at the weekend, and Wasps Netball continued their unbeaten start with a 61-44 success over Team Bath.

The top seven in the league table at the end of the season will join Lightning at the Copper Box on Saturday, October 13 for the second Fast5 All-Stars, and Superleague leaders Wasps are on course to secure their place in the event.
England Roses Gold medallists Natalie Haythornthwaite and Jade Clark both returned for Wasps, with head coach Tamsin Greenway praising their roles in the win. The Ricoh Arena based side are now perfect in nine matches and face second-placed Manchester Thunder on Friday evening.

Thunder are nine points behind the leaders having played two games fewer and had to work hard for their 62-57 win over Surrey Storm on Saturday. Severn Stars also scored a narrow victory, winning 47-43 away at Team Northumbria while Loughborough Ligntning moved to fourth in the table with a 54-41 success over benecosMavericks.

The best of British netball will again be showcased by the tournament in 2018. Defending champions Loughborough Lightning will return, to be joined by the top seven teams from the 2018 Netball Superleague.

BATTLE TO THE BOX: Who Will Join All-Stars Line-up?