BATTLE TO THE BOX: Who Will Join All-Stars Line-up? 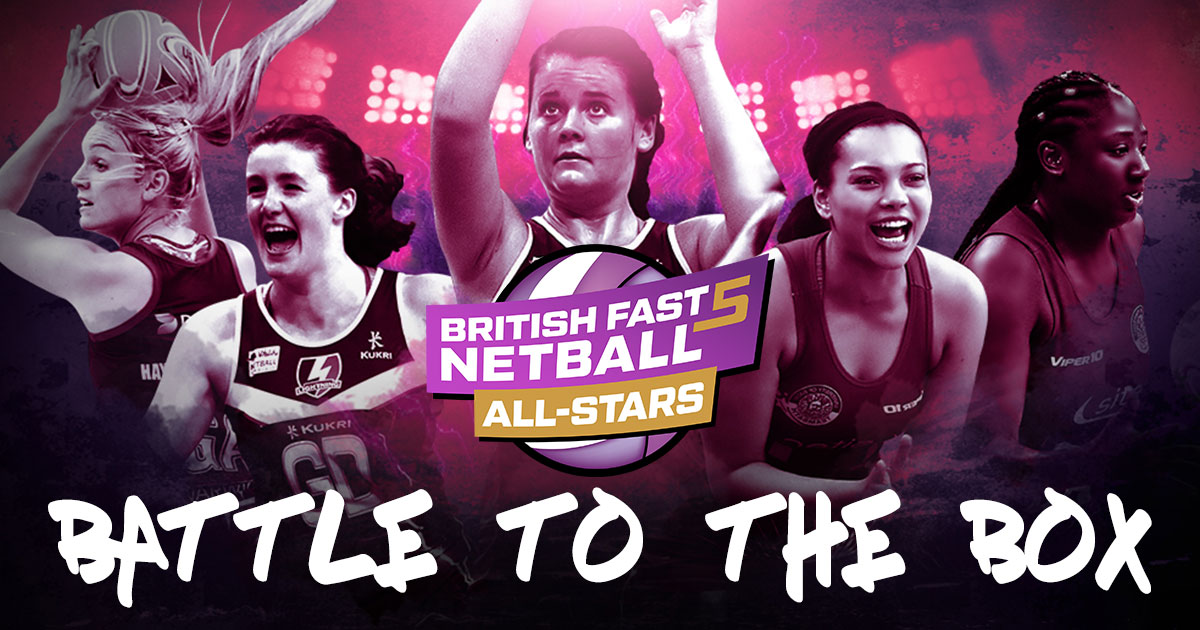 With five teams already assured of their place at the British Fast5 Netball All-Stars Championship, round 16 of Netball Superleague fixtures throws up some huge clashes between some of the teams vying for the remaining three spots.

Loughborough Lightning qualified as defending champions, while Wasps Netball, Manchester Thunder, Team Bath and benecosMavericks have enough Superleague points to be sure of the top eight finish required to make it to the Copper Box for this year’s Fast5 All-Stars on Saturday, October 13.

That leaves Severn Stars, Surrey Storm, USW Sirens, Team Northumbria and Celtic Dragons battling for the final three places, with Stars and Storm best placed as sixth and seventh in the table on 15 and 12 points respectively, while Sirens and Northumbria have nine points and Dragons have six.

Storm face Northumbria at Surrey Sports Park on Saturday before Sirens visit Stars in Monday evening’s televised fixture, and the results of both matches are likely to have a big impact in the race to finish in the top eight and land a spot at the £100,000 British Fast5 Netball All-Stars Championship.

Battle To The Box Goes Down To The Wire